Give us a Call

Give us a Call

For millions of people who live with pain, Acupuncture is no longer an exotic curiosity. It's now widely accepted among the medical community, and it's very popular with patients as well. A recent survey found almost 3.5 million Americans said they'd had acupuncture in the previous year. Acupuncture can assist in Pain Control for the following specific conditions: 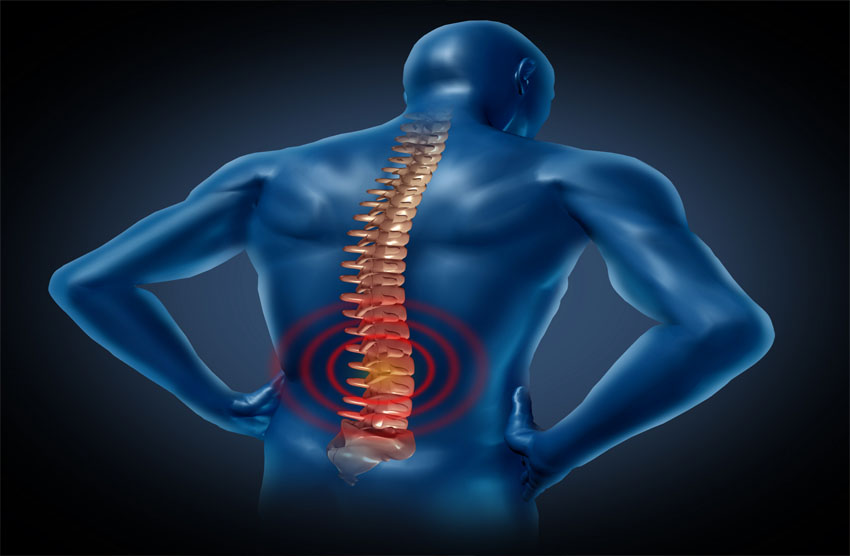 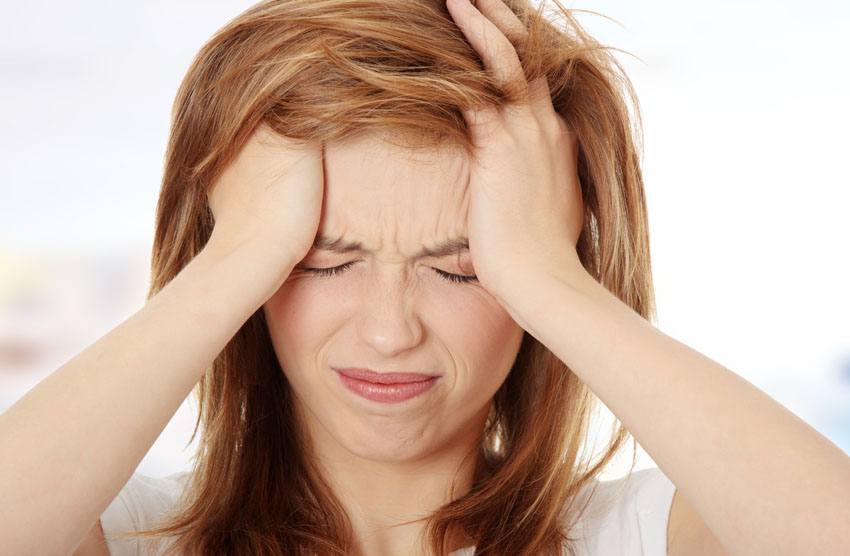 Back Pain (Sciatica)
Back pain (also known as "dorsalgia") is pain felt in the back that usually originates from the muscles, nerves, bones, joints or other structures in the spine.

Neck & Shoulder
Back & shoulder pain caused by placing abnormal stress and strain on muscles of the vertebral column.

Headaches/Migraines
A recurrent throbbing headache that typically affects one side of the head and is often accompanied by nausea and disturbed vision.

Carpal Tunnel Syndrome
A painful condition of the hand and fingers caused by compression of a major nerve where it passes over the carpal bones through a passage at the front of the wrist, alongside the flexor tendons of the hand. It may be caused by repetitive movements over a long period, or by fluid retention, and is characterized by sensations of tingling, numbness, or burning.

Arthritis
Painful inflammation and stiffness of the joints.

Acupuncture uses Traditional Asian Medicine, which is its own system of medicine, to treat pain without side effects. Acupuncture works in many different ways to target the pain and get rid of it. The first way that it works can be described as a river that has a blockage; when there is debri clogging up a river, the flow of the river is stagnated. Where there is stagnation, there is disease; dirty water accumulates and causes souring of the water. The body is akin to a series of streams and rivers that run throughout the body. Where the rivers and streams flow so does the energy of the body, and this energy flow is what allows the body to function as it does. Where there is stagnant water, there is pain (clogged energy). Acupuncture works like a large stick in the stream or rover moving the stagnated debris out of the area of flow so the water does not stagnate, or cause pain. The energy of the body follows this pattern of streams and rivers to promote the functioning of the different organs, and the circulation of the Qi (energy) of the body.

This is an analogy used my Traditional Doctors of Asia, and modern Acupuncturists, to describe how the body works.  What this analogy describes is the channels of energy called Meridians that flow in the body exiting and entering at certain points, called Acupoints. These Acupoints are what Acupuncturists needle to redirect and correct unbalance Qi. The Acupuncturist has the function of utilizing Acupuncture Needle and needle manipulation techniques to move the Qi (energy) correctly within the body. Where there is smooth Qi flow, there is, no pain. When there is stagnated Qi flow, there is pain and disease.

Another way, a Western Medical Style of describing how Acupuncture works to relieve pain, discusses the Acupuncture Needles setting off a serious of chemical reactions when they are places in certain parts of the body. They release endorphines and enkephalins  into the blood stream that promote healing. Also, the Acupuncture points that are well placed promote the release of cortisol into the blood stream that is effective as an anti-inflammatory. This is how Western Scientists describe the way that Acupuncture functions to relieve pain. However, Acupuncturists and Eastern Medicine advocates typically believe there is more Esoteric reasons Acupuncture works also.

The Subject of Acupuncture, Oriental Herbal Therapy, and Acupuncturists have grown over the last 30 years or so significantly. There is knew knowledge being gained every year about the topic, and the practicality of its uses is increasing its status as a significant medical system. Acupuncture has grown so much, that in the near future it may be a system that is used in Hospitals and regular Medical Facilities in conjunction with Western Medicine. The reason its popularity has grown so much is greatly because of its effectiveness. If you have any questions about the way it works, or if you would like to schedule a consultation, don't hesitate to call us anytime. At Jun's Acupuncture, We are committed to promoting "A Healthy, Stress Free Life". We look forward to hearing from you.